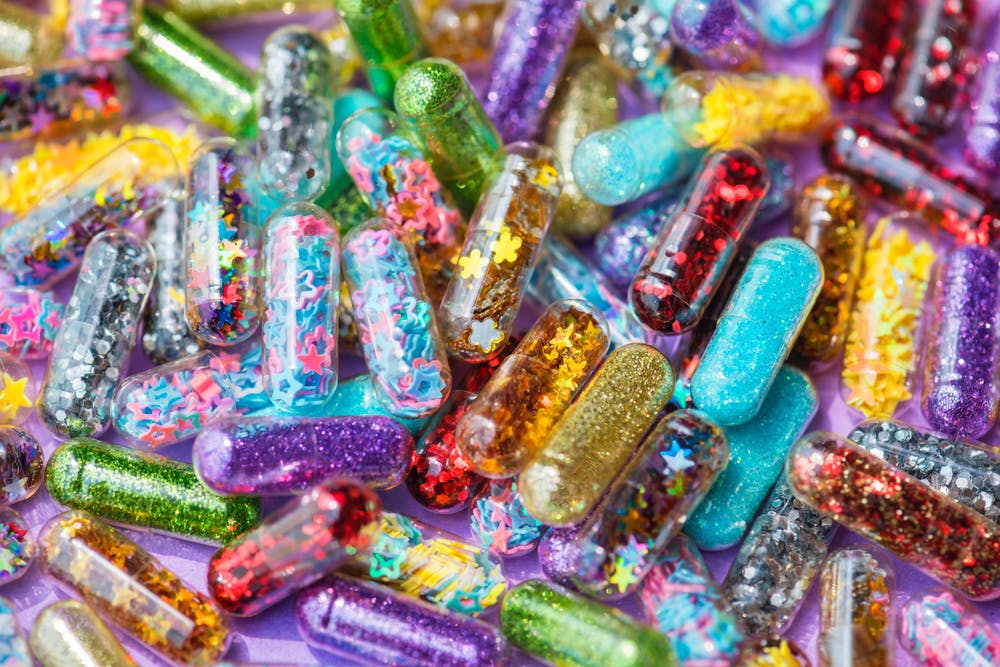 We, humans, generally underestimate the power of our brains and consciousness.  An example of this has been demonstrated through numerous studies and it has come to be known as the placebo effect.  A phenomenon that takes place when a fake treatment is administered to a patient that results in positive or negative outcomes.  Put in another way, an individual can improve or worsen their particular condition solely based on what the person’s belief’s and expectations are of the treatment.  A simple example of this is putting a Band-Aid on a child instantly making the child feel better.  A more complex example was shared in the article by experiencelife.com called, “The power of the placebo effect.”  In this case, a woman had been in pain when she fractured her spine and was no longer able to perform activities such as playing golf.  A few months after the incident, she was included in a “trial for an outpatient procedure called vertebroplasty, which involves injecting medical cement into fractured bone to strengthen it. She walked out of the hospital after the procedure and felt better immediately.”  Ten years after the trial she still reported how pleased she was with the outcome, never knowing that she was part of the placebo group.

Other accounts of positive outcomes come even when people know they are taking a placebo.  According to webmd.com, “Studies show that placebos can have an effect on conditions such as: depression, pain, sleep disorders, irritable bowel syndrome (IBS) and menopause.”  These results are not only imaginary, “some studies show that there are actual physical changes that occur with the placebo effect. For instance, some studies have documented an increase in the body’s production of endorphins, one of the body’s natural pain relievers.”

As experiencelife.com asks, “Might the placebo effect have real clinical value?  Can a simple belief – that we are about to get better – have the power to heal?”  Research into the placebo effect is relatively new, as the first paper published was only in 1955 called “The Powerful Placebo” by Henry K. Beecher.  However, from the studies already completed to date it is looking very promising.  A recent study published in 2010 tested 80 patients with IBS.  Half of the group knowingly received a placebo and the other half received no treatment of any kind.  The “patients who were consciously taking placebos did significantly better than those who received no treatment…and the act of taking a pill was enough to trigger the body’s own healing response.”

A more significant question I have is, why are placebo effect treatments not more widely studied and used in the medical field? I believe the main hindrance is that the pharmaceutical industry is just too powerful to overcome and that there is little money to be made in placebos.  According to statista.com, there was almost $1 TRILLION USD global pharmaceutical sales in 2016.  $1 TRILLION!  In Beecher’s study he reported that 32% of his patients responded to the placebo effect.  If doctors prescribed an extremely cheap, non-active, no side effect placebo pill and it was positively effective for one-third of the patients, that could equate to hundreds of millions of lost profits every year for BigPharma.  Right there are hundreds of millions of reasons to keep placebos on the back burner instead of focusing on the most important thing, helping people.

The Power of the Placebo Effect – Experience Life

Can you be addicted to eating pizza? 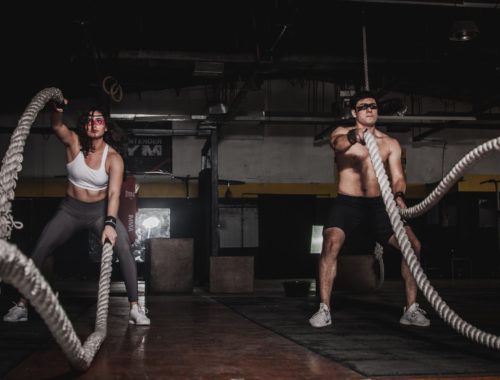 5 Healthy Infographics You Can Apply Today 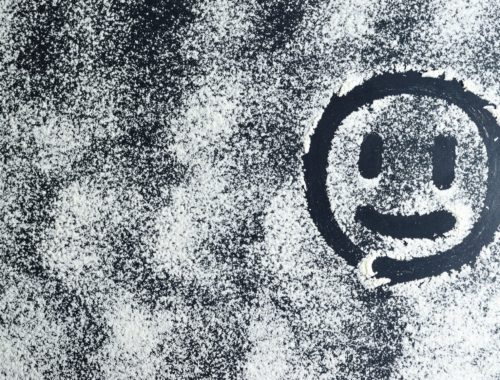 How do you choose a protein powder?