I played competitive youth football, and other sports, up through high school varsity.  Many people have. It is one of the highlights of high school to be able to play under the lights of a roaring crowd and blaring pep songs of dueling marching bands.  Concussions? Long-term brain injuries?  What was that?  The only concern at that time in ones life is ‘what will I do when I graduate.’  The debate of head injuries that has come to light in the past few years is a healthy one.  The science is new and not fully understood, but there is enough evidence to support beneficial dialogues, as opposed to, suppressing or ignoring the information due to fears of disrupting a billion dollar football industry or the way-of-life in west Texas.  NFL lobbyist and avid football fans aside, there is an issue to resolve.  The headline in the article from Fox News, ‘Recurrent concussions are down in high school sports’, is quite auspicious.  Quickly followed by this ominous statement, “…children playing tackle football before age 12 may result in long-term neurobehavioral problems.”  This topic is too new to come up with any valid conclusions, but it is time to raise more awareness and ask more questions.  It has caught my attention enough that I have considered encouraging our youth to take up a golf club over the pig skin.  My main reason for this, you can golf the rest of your life in beautiful locations.  I haven’t played real American football since I was 18 years old and now I hit the links every weekend.  Do I regret playing football?  Absolutely not, but I wouldn’t mind having a much improved single digit handicap now because of free high school coaching and forced practicing I would have received.

What are your thoughts? Please leave a comment below or start your own discussion at forum.salusupdate.com.  Also, visit www.salusupdate.com for the latest health headlines from around the world. With passage of laws requiring U.S. high schools to report young athletes’ concussions, more of these head injuries are being reported – but the rate of repeat concussions has gone down, a new study shows.

CrossFit workouts for home or traveling 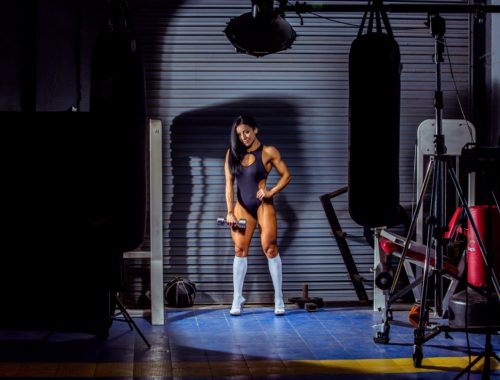 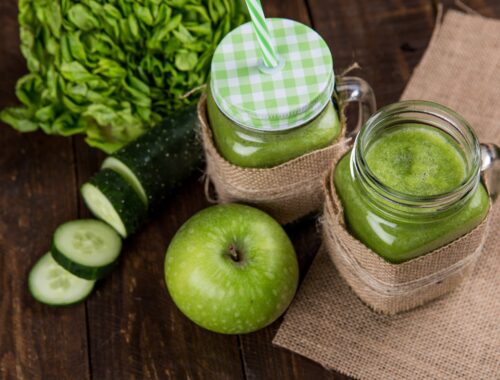 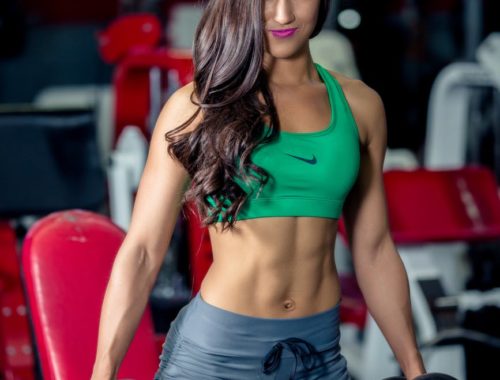 What is the best type of exercise for fat loss?