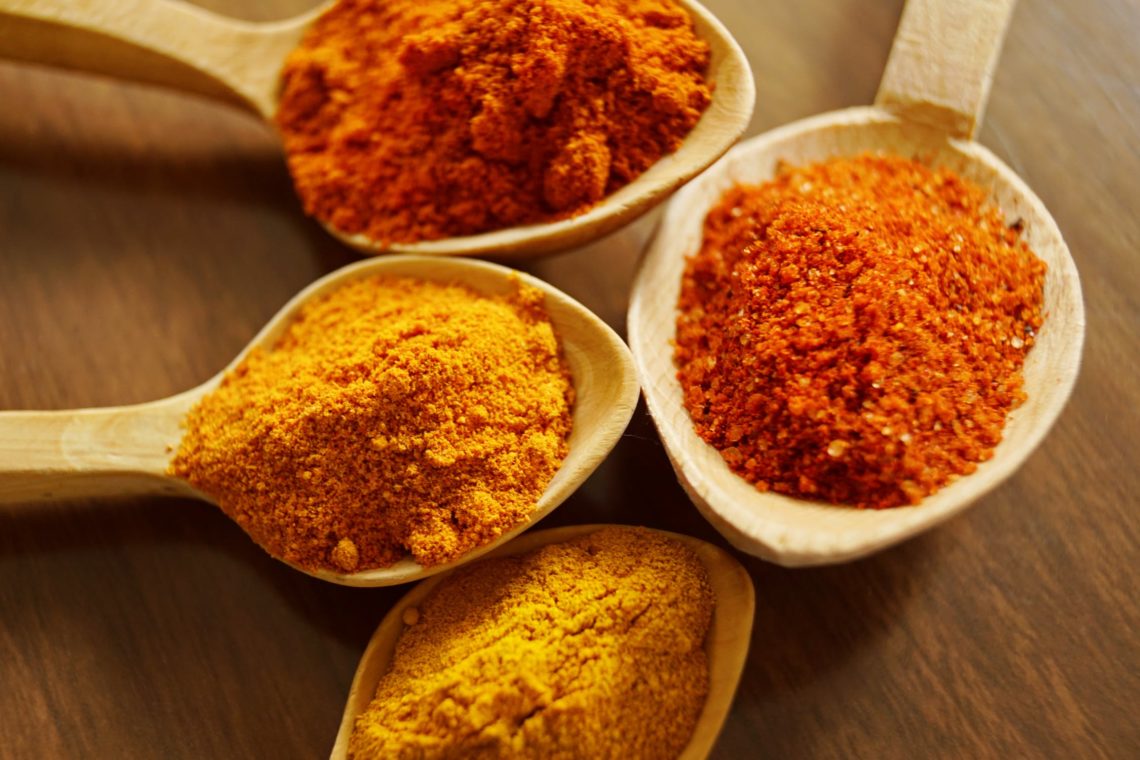 In conclusion, there have been a vast amount of studies performed on turmeric that are showing promising results.  The same studies have also shown that some of the benefits claimed may be more probable, while other claims may be more hype.  However, just about every source I reviewed did agree on one common fact, turmeric is effective to some degree.  The ongoing debate will be how effective is curcumin for each desired outcome.  If you make a choice to introduce proper quantities of turmeric supplements into your diet, ensure you purchase from a trustworthy source.  Also, take steps to maximize the benefits of the turmeric you ingest by following the bioavailablily tips noted above.  Ask your friends or family members if they have any experience using turmeric and take an active part in researching and sharing your knowledge to others. 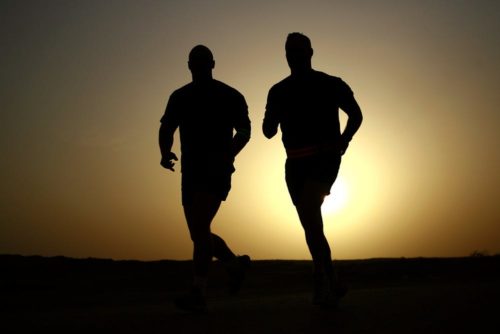 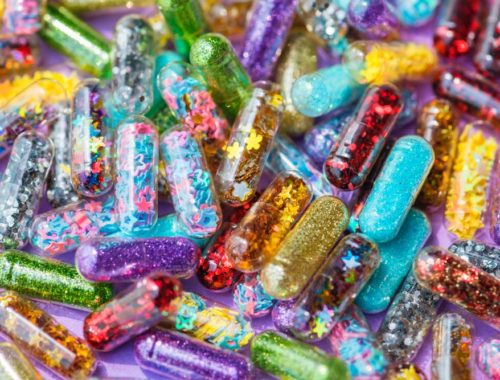 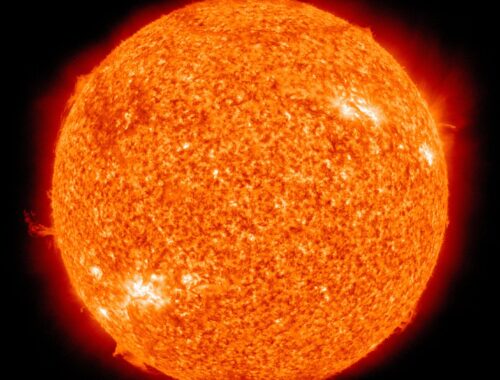